A BRIEF ON TRADITIONAL MEDICINAL SYSTEMS OF ASIAN CONTINENT

The age old wisdom of the people of every country has been crystallised into different systems of medicine and each nation has its own medical system/s.

Some of these traditional medical systems are well established, supported by theories and rich experience and recorded in writing such as Ayurveda, Siddha, Unani and Traditional Chinese medicine. In India and China, nationally recognised parallel traditional systems have run for longer periods, along with western modern medicine with varying degrees of acceptance.

The word Ayurveda means,” science of life” and it is the one of the oldest medical science in the Indian subcontinent which has been practised for a long time. Its objective is to accomplish physical, mental, social and spiritual well being by adopting preventive and treating diseases with the holistic approach. The main unique concepts are Macrocosm, Microcosm, Pancha mahabhutha, Tridosha, Dathus, Prakriti and Vikriti, Agni and Ama. The special treatments are Rasayana, Panchakarma, Shirobasti, Shirodhara and Ksharasutra.

The Siddha system of medicine is also a one of the oldest medical systems of southern peninsula of India mainly promoted by Siddhars. The word Siddham means Perfect. The principles and doctrines of Siddha system have a close similarity to Ayurveda. Its distinctive concepts are Tridosha, Pancha bhutha, six tastes, Seven dathus, 96 thathuvas, Eight fold principles for diagnosis, kaya karpam, Muppu and Yoga. Special treatments are Thokkanam, Varmam, Kayakarpam , Leech theraphy and Yogam.

Unani medicine originated from Greece under the patronage of Bukrat Hippocrates and from the fusion of diverse thoughts and experience of nations. Al-Haseba-Wa-Al-Judri is considered as the best heritage of Unani Tibb. Its main components are Umore Tabaiya (Seven components), Arkan (Elements), Mizaj (Temperament), Aklat (Humors) and Aruah (Spirits). This system of medicine is predominantly practising in Islamic countries and India.

Traditional Chinese medicine, otherwise called as,” Zhongyi” with a history of over 2000 years offers natural, safe and effective therapies for many diseases with much less side effects. TCM applies unique theoretical and practical approaches. In treatment, it includes the use of various intervention modalities such as medication, acupuncture and moxibustion, Tuina (maso theraphy), dietics and Qigong. The concept of Yin and Yang is fundamental and important one.

Traditional medical system of Bhutan is known as,” gSo-ba-rig-pa” and it came into existence in the country during 16th century. In India also, it is recognised one.

Traditional medical system of Maldives is known as,” Dhivehibeys” which means Maldivian medicine. It is their native medicine which has strong influences of Unani medicine.

Ttraditional medicine of Indonesia is called as,” Jamu”. It has been practised for a long time and has been passed down the knowledge from generation to generation. It contains Pharmacotherapy and Physiotherapy.

Traditional medical system of Korea is calledas,” Koryo” system of medicine. It has some similarities with the Traditional Chinese medicine. They use plants, minerals and animal ingredients.

The word Yoga comes from the Sanskrit word,” Yuj” which means,” Yoke” indicates,” Joining together”. Yoga is a system of lifestyle, philosophy and practice. Yoga gives mental and physical relaxation.

Preserving the knowledge of every traditional medical system of respective nations is important because it gives right direction for invention of new drugs like Artemisinin. 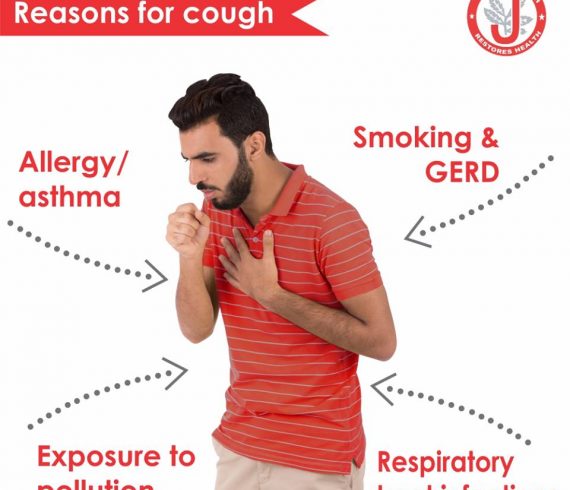 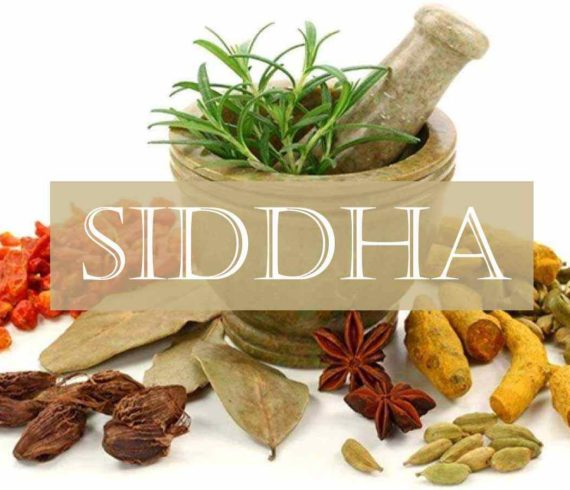 Methods to lead a quality life 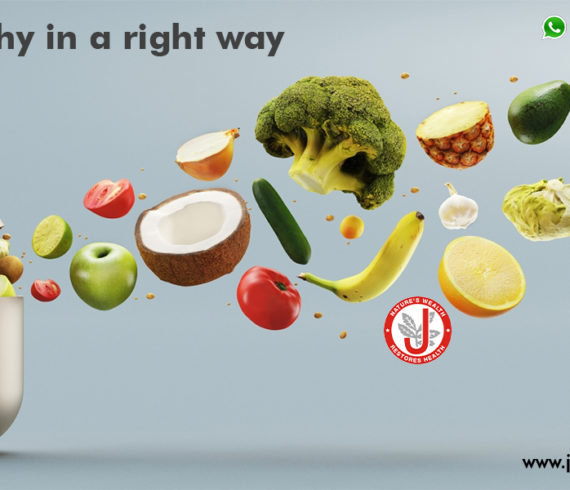 DRUGS Vs FOODS – Stay healthy in a right way.