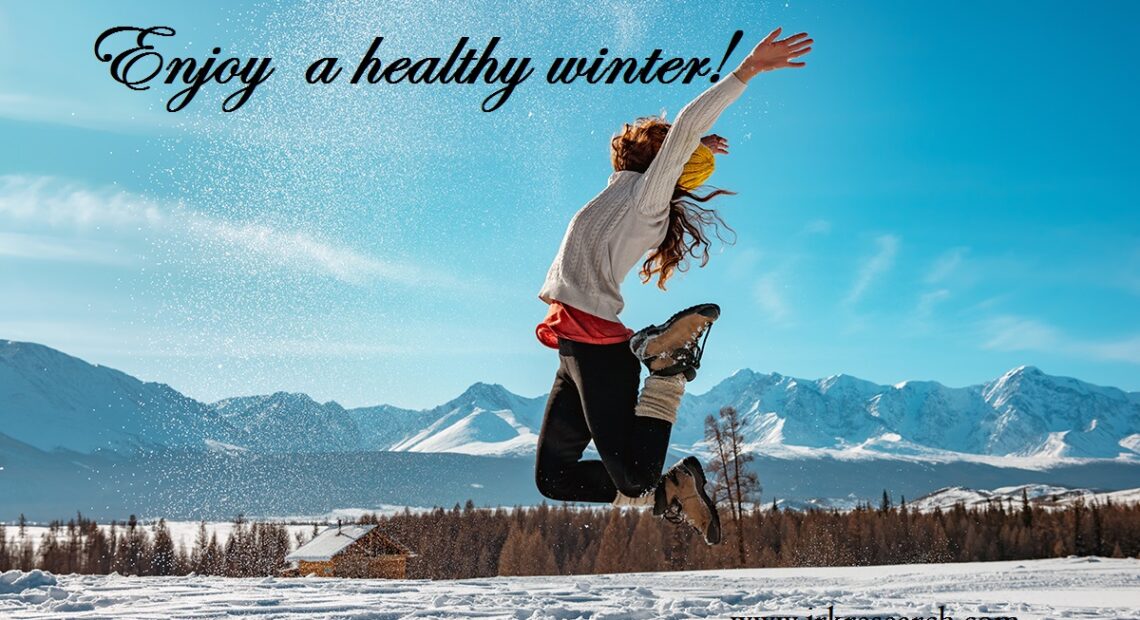 “Unavae Marunthu” (Food is medicine) is the basic and famous proverb in Siddha system of medicine. In Ayurveda, it is referred as, “Aagara sambavam vasthu” (Health and disease are based on diet).  The saint Thiruvalluvar says

Meaning: One who does not get disease, if he eats right and acceptable foods.

We can understand through above citations about the importance of sensible eating clearly.

December, January and February are winter months and famous for spine chilling cold. North Indian winter is more severe when comparing with peninsular region of India.

During winter season, infections and respiratory problems especially bronchial Asthma are common in these months. Covid19 is an extra addition in this year. Prevention is the key in this season because most of them are Viral origin which have no proven drugs. Diet plays key role in this season.

Eat immune boosting foods in this season and fortify the inate immune system which is the key to protect from micro organisms.

In winter season, body needs extra energy to mitigate the external cold temperature. So foods need to warm the body and have high calories are important.

Ancient siddha scholars divided the year into six seasons (Perumpozhudhu) based on weather conditions. They believed that seasonal variations give rise to various diseases. So they framed food habits for preventive care.

During winter season human beings are hale and healthy. Skin is the most affected organ.

Food with Sweet, Sour and Astringent tastes are preferable. Vaat kodhumai and Samba kodhumai (Wheat varieties) and Oily foods are recommended in this season.

During the latter winter, Kapham increases. One could consume the sweet taste and oily foods to counter the Kapham. Then food with tastes that increases the Vatham like bitter, Pungent or Astringent are advised.

Children love its natural taste and are sure to remind you to give them their daily dosage! Being a mother of a toddler, I can vouch for the taste and effectiveness of this syrup. My little one constantly reminds me to give her daily dosage as she enjoys the fresh taste of JRK’s Immuno BS Herbal tonic.

Toddlers are often fussy and do not have an appetite, which leaves them cranky and irritable. JRK’s Immuno BS Herbal tonic addresses this issue in a natural way. The syrup has herbal ingredients that helps to build a healthy appetite in kids encouraging them to eat healthy while aiding digestion.

Let’s keep the children in the pinkest of their health and defend them from infections with JRK’s Immuno BS Herbal tonic!

Right diet and Required quantity of diet are the important mantra in eating irrespective of seasons. We just modify the foods according to seasons and eat correct time. Eat healthy foods and live long. 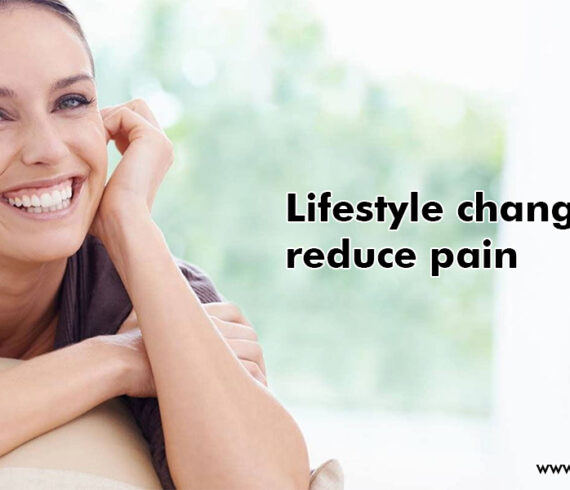 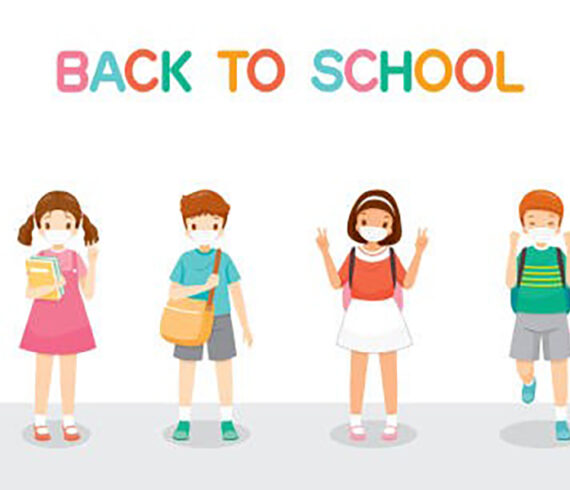 BACK TO SCHOOL & ITS TIME TO BOOST YOUR CHILDREN’S IMMUNITY 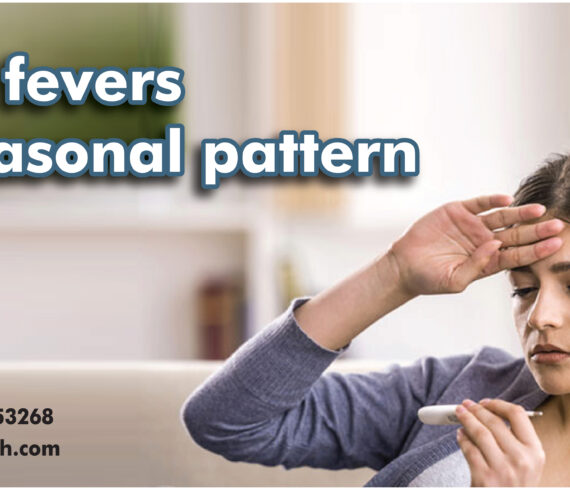 Its season for viral fever, dengue and chikungunya- Boost Immunity