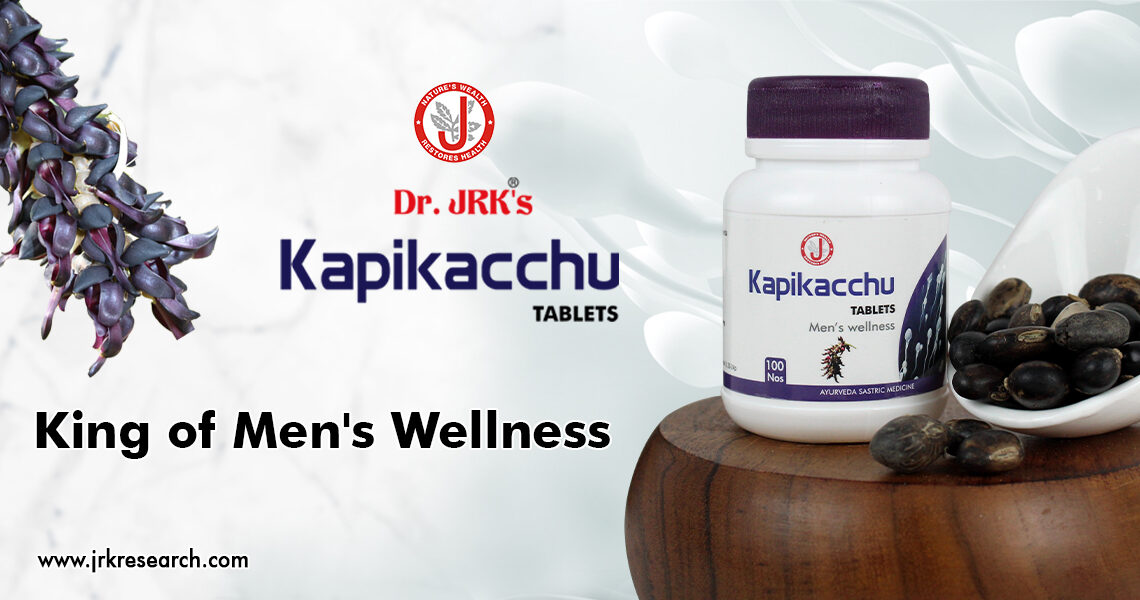 Kapikachu for Management of Men’s infertility

Nearly 1 in 7 couples is infertile, i.e., they are not being able to conceive a child even though they’ve had frequent, unprotected sexual intercourse for a year or longer. In these couples, up to half may be due to male infertility which plays at least a partial role.

Male infertility can be due to low sperm production, abnormal sperm function or blockages that prevent the delivery of sperm. Illnesses, injuries, chronic health problems, lifestyle choices and other factors.

The inability to conceive a child can be stressful and frustrating, but a number of treatments are available for male infertility.

In allopathy there are treatments such as surgery, infection treatment, hormonal treatment etc.

There are various herbs used in Ayurvedic system of medicine that can increase semen quantity or stimulating semen production etc ., For example, Polygonatum verticillatum, Mucunapruriens, Microstyliswallichii, Roscoeaprocera, and Asparagus racemosus.

Mucuna pruriens (Kapikachu) known to for its benefits in management of men’s infertility, nerve disorders and also aphrodisiac.

It is proven to have high antioxidant effect and significantly ameliorated psychological stress and seminal plasma lipid peroxide levels along with improved sperm count and motility.

In vivo studies also proves that it can increase the dopamine levels and can also help in reducing the depression.

Usage: As directed by physician.