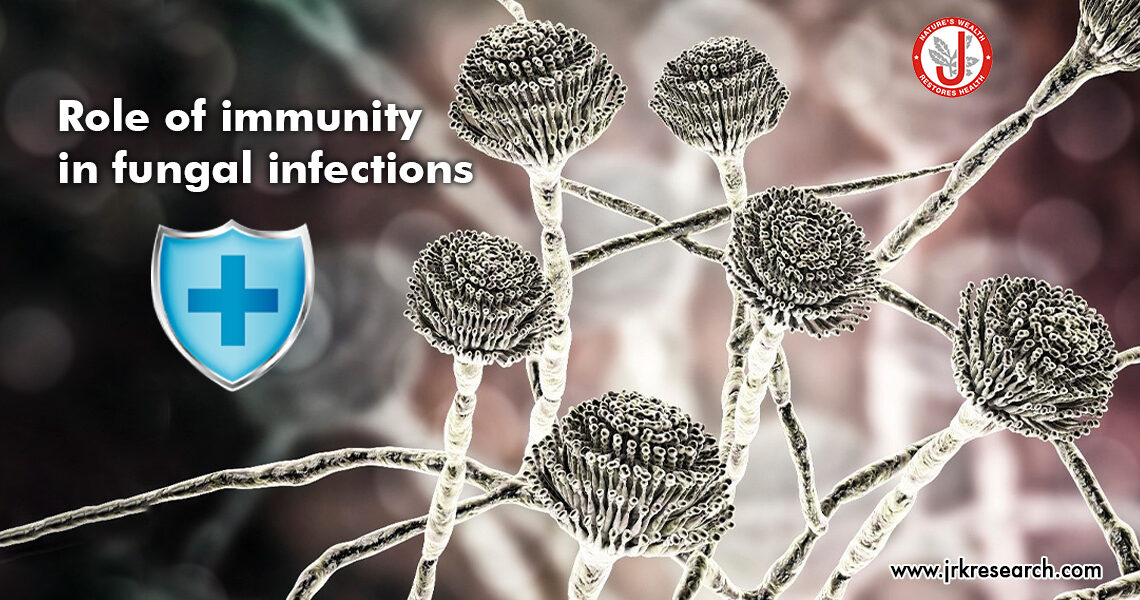 Role of immunity in fungal infections

There are huge number of fungi in the world around 1.5 – 5 million species which have the ability to grow almost anywhere including the ocean, soil, plants and animals. Some form spores which we inhale on a daily basis (e.g. Aspergillus species) and others live as human commensal organisms (e.g. Candida species).

Fungi can cause disease in humans, from mucocutaneous to life-threatening systemic infections. Most of the disease-causing fungi are opportunistic pathogens, they only cause disease under certain circumstances − such as when the immune system becomes weakened. For example, chemotherapy, immunosuppressive drugs and HIV infection all result in an impaired immune system, fungi can then more easily infect these vulnerable patients.

Successful antifungal immunity relies on both the innate and adaptive immune systems. Innate immunity constitutes the first line of defense, which includes physical barriers such as skin and mucosa, antimicrobial peptides (AMPs), the complement system and cell-mediated protection.

Effector mechanisms of innate immunity are performed by phagocytic cells such as neutrophils, macrophages and monocytes, which mediate several protective mechanisms including phagocytosis and the production of reactive oxygen species (ROS) and hydrolytic enzymes that can directly kill fungal pathogens, as well as releasing inflammatory mediators such as cytokines.

Epithelial cells can also promote protection against fungi by secreting AMPs that have fungicidal and fungi static activity through permeabilization of the cell wall and by promoting ROS production and mitochondrial dysfunction.

When PRRs bind fungi, they signal using their intracellular tails or associated molecules (FcRγ) resulting in phagocytosis, initiation of killing mechanisms (e.g. production of reactive oxygen species) and also help drive the development of adaptive immunity. Adaptive immunity to fungi is only partially understood, although it seems that CD4+ T-cells that make IFNγ (Th1) or IL-17 (Th17) provide the best protection during fungal infections, as these help drive effective killing by innate effector cells such as neutrophils and macrophages.

Many CLRs use the same signaling molecule, CARD9, to activate these antifungal immune responses. As a result, mice or humans deficient in CARD9 are highly susceptible to fungal infections, because although they have the PRRs to bind fungi, the receptors can’t signal and therefore there is no immunity. CARD9 is the most important molecule for activating antifungal immune responses discovered to date

The macrophages present in our blood and lungs play an important role in destroying the invading fungi. During COVID attack, the efficiency of macrophages diminishes significantly due to poor oxygen availability (Hypoxia condition) which results in opportunistic fungus infections like mucor.

Mucormycosis is a serious but rare opportunistic fungal infection that mainly affects people who already have health issues or take medicines that lower the body’s immunity. It most commonly affects the sinuses or the lungs after inhaling fungal spores from the air.

Phagocyte mediated immune boosting effect of DCOD and myeloperoxidase enzyme inhibition ensures near complete protection to diabetic patients from many opportunistic secondary pathogens, on regular use. 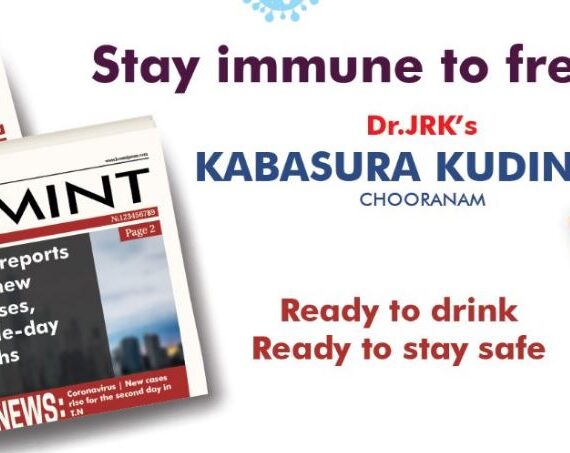 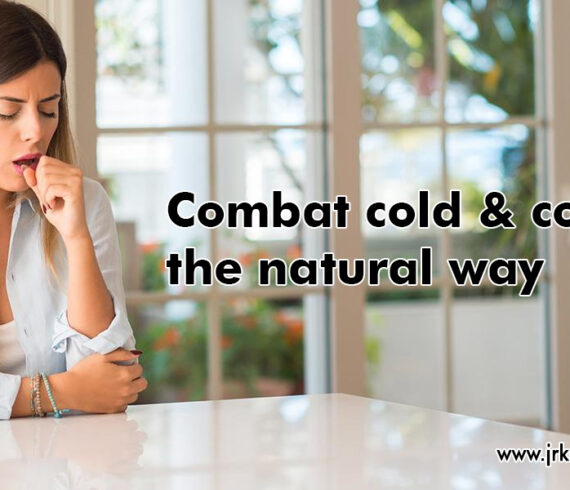 Combat the cold and cough during seasonal change 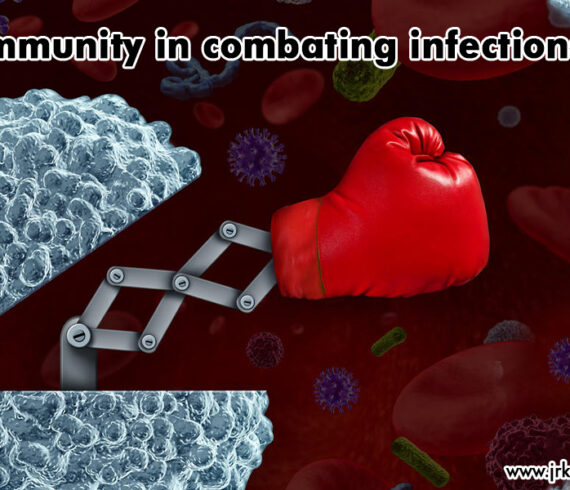