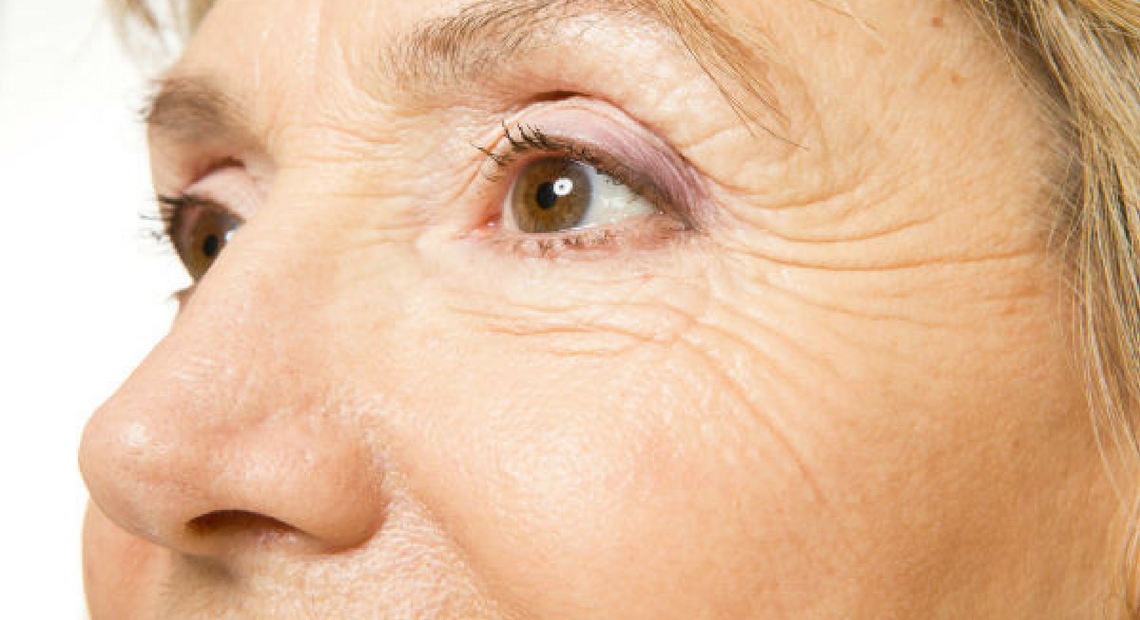 Biological aging is a normal, natural and inevitable process. No one knows when old age begins and interesting point is that the biological age of the person is not identical with his chronological age.

Human ageing is the time- related deterioration of the physiological functions necessary for survival and fertility. These changes occur independently and are influenced by diet, environment and personal habits as well as genetic factors.

Many disease processes are present in old age people. Here, we have mainly discussed about the skin problems like wrinkling, xerosis and pruritus.

Wrinkling of skin
This is the hallmark sign of aging and it happens due to the decreased elasticity and increased thinning of epidermis and dermis. Subcutaneous fat also reduced.

Xerosis (Dryness) of skin
Xerosis is the commonest skin problemin geriatric population. It is characterised by dryness, itching, cracked or fissured skin with scaling. Trans- epidermal water loss is the main reason for dryness of skin.

Pruritus (Itching of skin)
Senile pruritus (Itching) is the second most skin problem and it takes place either due to dermatological reasons or some other systemic reasons. However, pruritus can be psycogenic in origin.

Siddha system and aging
Ancient medical system recommends many ways to prevent the disease and ageing.

Karpam and Yogam are the two important tools used by Siddha scholars to conquer the aging. Their ultimate goal is that body never gets greying, wrinkling and aging (Narai, ThiraiMoopariyanaludampinar).

Dryness and senile pruritus can be controlled by using Aruganthylam (Durvathithylum), Lippu oil and Arakkuthylum (Lakshadi oil). Selection of oils by doctors is advisable. 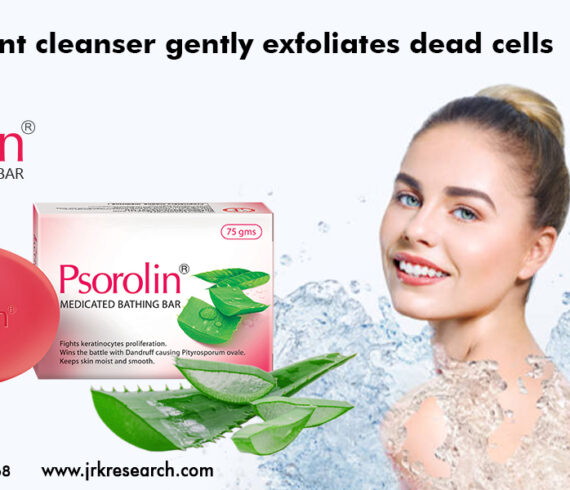 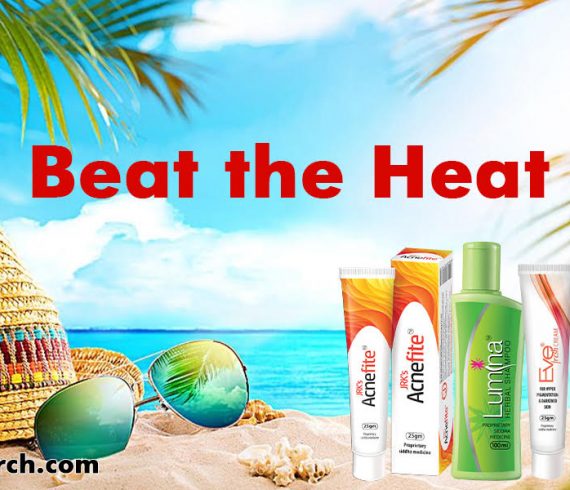 THE SUN AND THE SKIN – Skin care in summer