Psoriasis is a non-contagious skin condition which causes the skin cells to form layers, thus resulting out into scaly and itchy dry patches. If a person follows healthy diet, by excluding foods that elevate this skin condition from their daily diet, psoriasis can be controlled.

In the case of psoriasis and diet, a large body of scientific evidence now supports the role of dietary change as an adjunct to medical therapy. So, to keep away from psoriasis, here are some foods you should include or avoid in your daily diet.

A psoriasis diet is a specific diet plan that helps in healing psoriasis. Many psoriatic patients have observed that they see sudden flare-ups in their psoriatic symptoms when they eat or drink a particular food. Considering this fact, Ayurveda has explained the importance of food in maintaining health and recovering from illness.

Foods to Avoid for Psoriasis

With psoriasis being an inflammatory disease, it stands to reason that you should avoid foods that trigger inflammation Many individuals have been seen responding well to psoriasis treatment by following a restorative diet.

People with psoriasis tend to have a higher sensitivity to gluten.  Avoid gluten-rich foods including – but not limited to – wheat, barley, pasta, baked goods, and beer or malt beverages.

In general, processed foods are not good for your overall health because they are likely to contain sodiums, sugars, and trans-fat.  When doing your grocery shopping, do your best to avoid packaged deli meats, microwavable dinners, canned fruits and vegetables, and any other heavily processed foods.

Alcohol disrupts the various pathways of the immune system making it a trigger for any autoimmune flare-ups, including psoriasis. To avoid, drink sparingly. Elimination diets have helped many sufferers of chronic skin conditions heal their skin naturally.

The Best Foods for Psoriasis Sufferers

It’s generally believed that nuts can be good for heart health because they contain the following heart-healthy substances:

While a lot of these ingredients focus on the health of the heart, it’s worth noting that they can also have anti-inflammatory benefits. Plus, who doesn’t want a healthy heart? In addition to nuts, grains can be a great addition to a psoriasis patient’s diet because they are high in fiber. Plus, like the fruits and vegetables outlined above, they often contain a variety of anti-inflammatory antioxidants.

The increased consumption of omega-3 fatty acids is linked to a decrease in inflammation.  These acids are found in salmon, sardines, shrimp, trout and other fish. Not only are they good sources of protein, but they are also linked to reducing the risk of heart disease.

Fish oils are thought to reduce inflammation and support the immune system, which operates in overdrive for psoriasis patients

While maintaining a healthy diet is important for anyone’s health, those suffering from autoimmune conditions, such as psoriasis, can particularly benefit from the above dietary change.  Keep in mind, however, that while the foods listed above are known to trigger or reduce flare-ups, everyone is unique and may react differently.  Be sure to speak to your doctor or nutritionist before making any major changes to your diet. 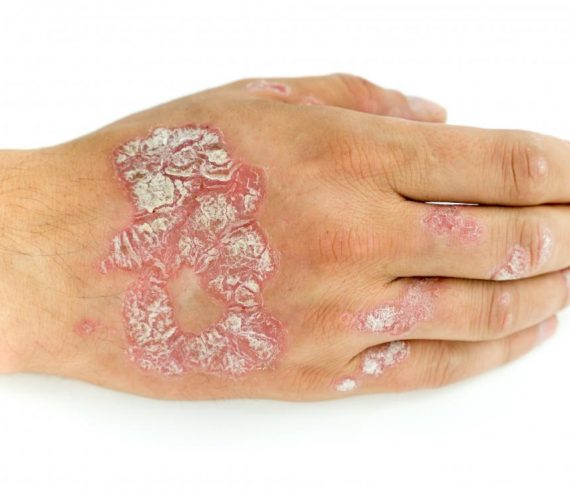 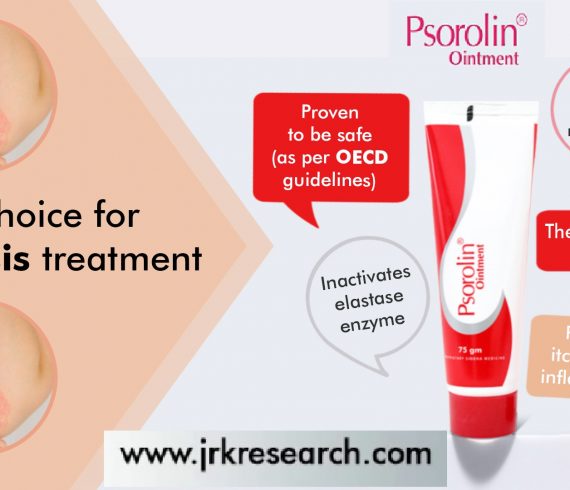 Intense moisturisation – All that your psoriasis skin needs 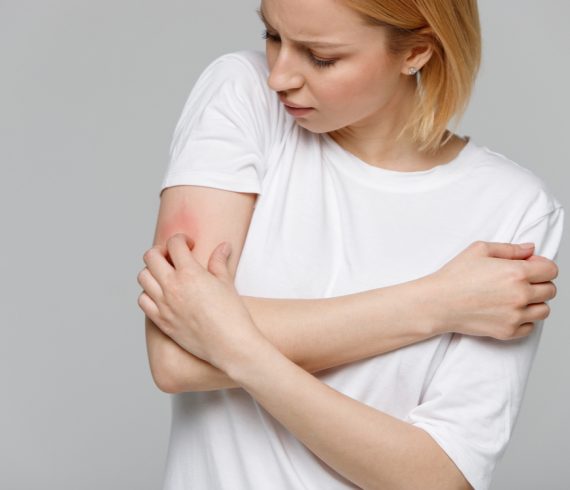