The state of being immune

Immunity – the state of protection from infectious disease (or) the condition that permits either natural or acquired resistance to disease. The immune system defends our body against invaders such as viruses, bacteria and foreign bodies. They are made up of a network of cells, tissues and organs that work together to protect the body.

What makes our immune system?

One of the important cells involved are phagocytes, white blood cells, also called leukocytes. The white blood cells of the immune system can be categorized as lymphocytes (T-cells, B-cells and NK cells), neutrophils and monocytes/macrophages. The major proteins of the immune system are predominantly signaling proteins (often called cytokines), antibodies and complement proteins.

A disease in which the body’s immune system attacks healthy cells.

In general children do have less immunity and they often fall ill due to upper respiratory disorders. Acquired/boosted immunity is very much required for children.

Simple ways to boost your immunity

It is composed of 13 herbs and are well documented and tested for their immune boosting properties.

3-10 years: 10ml twice a day before food (or) As directed by the physician 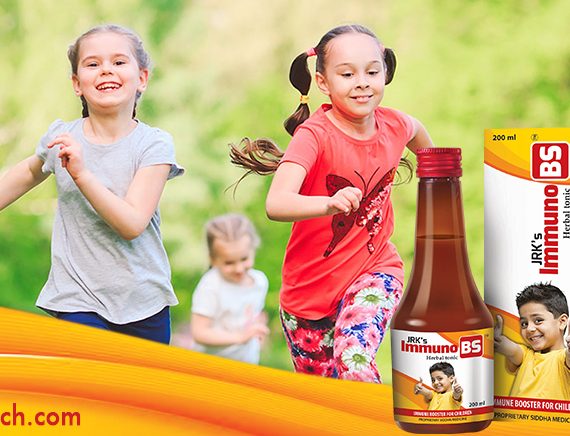 SELF DEFENCE IS THE KEY KNOW HOW IMPORTANT IS THE FIRST LINE OF DEFENCE! 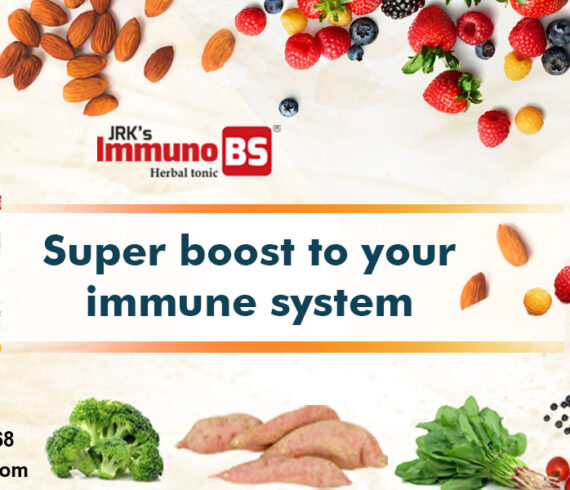