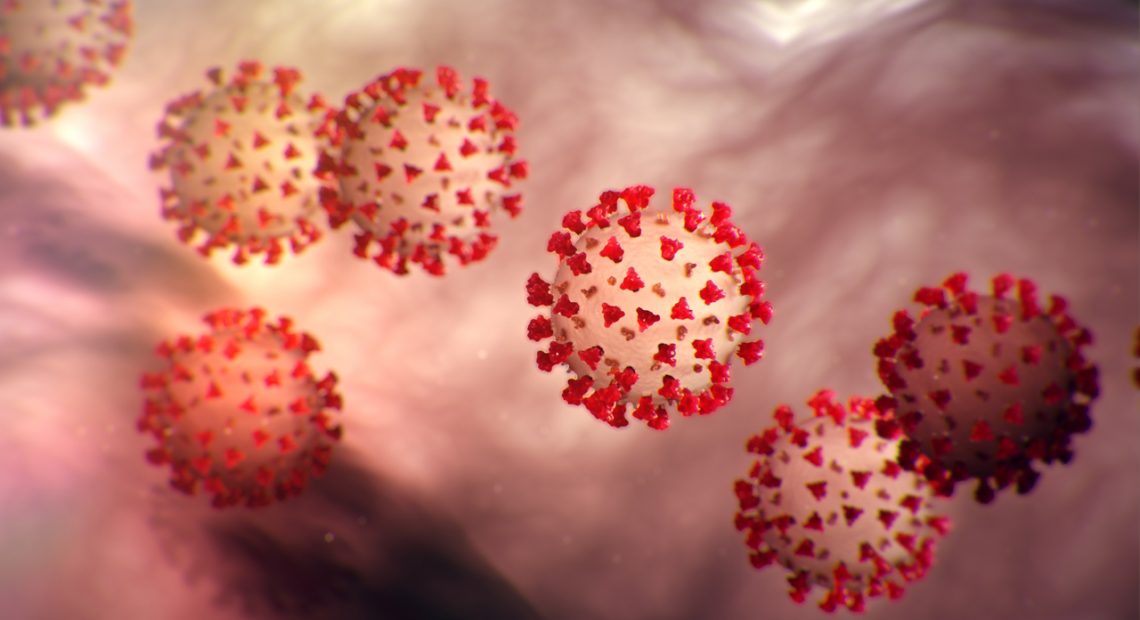 Why virus diseases are dreaded?

Mutations and multiplications of viruses especially RNA viruses are high when compare with DNA viruses. So it is tough to make drugs or vaccines for these viruses. So human beings get easily affected by viruses more than the other microbes.

Because of less vaccines and drugs for viral diseases, we have only two options. One is prevention and another is improving our own immunity. They save the human body from the diseases. Prevention of spreading micro organisms is the first line of treatment in this battle. We must follow all the possible preventive methods.

What is the role of immunity in viral diseases?

Our human body produces the antibodies immediately after antigens are released from the microbes. Such antibodies kill the microbes and recover the human body from the gravity of disease. This is called high immunity in the body.

How the Siddha system plays role in viral diseases?

Siddha system plays a vital role in prevention and treatment against viral diseases. The present day signs and symptoms of diseases align with the disease described in ancient literature. The drugs are selected based on this rationale. Poly herbal formulations are multi component agents to modulate the complex immune system in the prevention of disease rather than treating the disease.

During the outbreak of Dengue, Nilavembu Kudineer played a vital role in prevention in the state of Tamilnadu and now corona outbreak is playing havoc. Siddha system recommends Kaba sura kudineer for prevention. The ingredients of these poly herbal formulations have medicinal value individually and these poly herbal formulations have been in clinical practice for many decades of long history of human use.

By the virtue of above facts, viral diseases are dangerous one and have less therapeutic options. Preventive methods and increasing the immunity to these diseases are the best ways to save the lives from viral disease. Stay home, eat healthy foods and maintain  good hygiene. 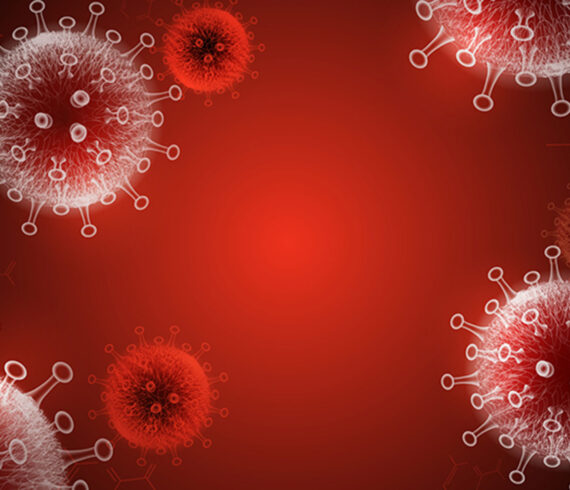 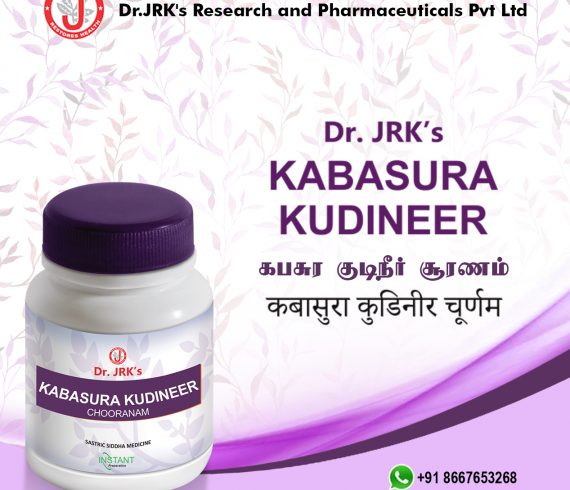 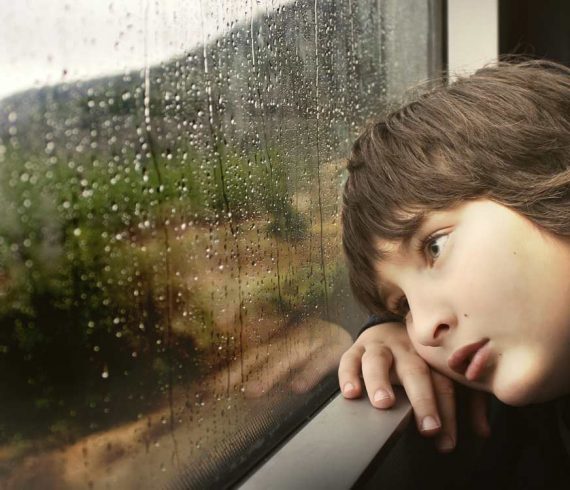